Click Get Book Button To Download or read online The Storyteller’s Secret books, Available in PDF, ePub, Tuebl and Kindle. This site is like a library, Use search box in the widget to get ebook that you want. 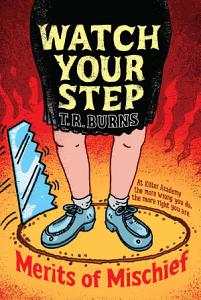 When the Kilter Academy students go on retreat with their parents, it’s the more mischief the merrier in this third book of a trouble-loving middle grade series! Seamus Hinkle has encountered a good deal of mystery and a lot of secrets since he first started at Kilter Academy. The longer he’s there, the more unanswered questions he seems to have. At last it seems like he just might get some answers as he and his troublemaker friends prepare for a huge event: a Kilter Academy retreat in the Adirondack mountains with all the students…and their parents. Will Seamus finally learn how his mother is connected to Annika, the mercurial headmistress of Kilter? Will he discover Annika’s true purpose for the Kilter students? And how will the students from the rival school, the Incriminators, play into all of this? It’s hard to say, but one thing is for sure—there will be plenty of trouble along the way!

We Are Still Here 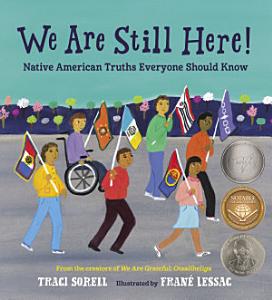 Twelve Native American kids present historical and contemporary laws, policies, struggles, and victories in Native life, each with a powerful refrain: We are still here! Too often, Native American history is treated as a finished chapter instead of relevant and ongoing. This companion book to the award-winning We Are Grateful: Otsaliheliga offers readers everything they never learned in school about Native American people's past, present, and future. Precise, lyrical writing presents topics including: forced assimilation (such as boarding schools), land allotment and Native tribal reorganization, termination (the US government not recognizing tribes as nations), Native urban relocation (from reservations), self-determination (tribal self-empowerment), Native civil rights, the Indian Child Welfare Act (ICWA), religious freedom, economic development (including casino development), Native language revival efforts, cultural persistence, and nationhood. 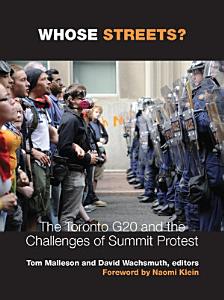 In June 2010 activists opposing the G20 meeting held in Toronto were greeted with arbitrary state violence on a scale never before seen in Canada. Whose Streets? is a combination of testimonials from the front lines and analyses of the broader context, an account that both reflects critically on what occurred in Toronto and looks ahead to further building our capacity for resistance. Featuring reflections from activists who helped organize the mobilizations, demonstrators and passersby who were arbitrarily arrested and detained, and scholars committed to the theory and practice of confronting neoliberal capitalism, the collection balances critical perspective with on-the-street intensity. It offers vital insight for activists on how local organizing and global activism can come together. 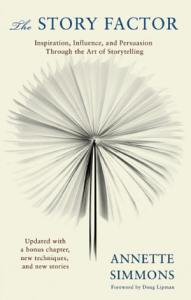 This modern classic teaches you to use the art of storytelling to persuade, motivate, and inspire in life and business Anyone seeking to influence others must first know their own story, and how to tell it properly. Whether you're proposing a risky new venture, trying to close a deal, or leading a charge against injustice, you have a story to tell. Tell it well and you will create a shared experience with your listeners that can have profound results. In this modern classic, Annette Simmons reminds us that the oldest tool of influence is also the most powerful. Showcasing over a hundred examples of effective storytelling drawn from the front lines of business and government, as well as myths, fables, and parables form around the world, Simmons illustrates how story can be used to persuade, motivate, and inspire in ways that cold facts, bullets points, and directives can't. These stories, combined with practical storytelling techniques, show anyone how to become a more effective communicator and achieve their goals. 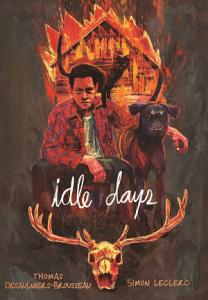 Depressed and unmoored by his father's violent death, and drafted into the Canadian military to serve in World War II, Jerome has fled, taking refuge in a cabin his grandfather owns in a remote part of the countryside. But Jerome's troubles are only beginning. A strange dread fills the woods, and rumors of murders and ghosts cast his refuge in a sinister light. As Jerome struggles to come to terms with his father's death, he obsessively seeks to uncover the mystery of what, exactly, happened in his grandfather's house. In Idle Days, Simon Leclerc's expressionistic artwork brings to life a layered and deeply literary story from writer Thomas Desaulniers-Brousseau. This haunting graphic novel explores with tenderness and insight the wounds opened with the loss of a loved one.